As a market leader Fleggaard took on the responsibility to turn around the declining market for border shopping. The campaign focused on recruiting new customers primarily from and around Copenhagen. The creative solution was a series of 6 episodes or 30 minutes of pure advertising for Flegaard. In the series, we follow Casper Christensen who believes he can finance his new pool by being an ambassador for the luxury-family-business Fleggaard. When he finds himself in a world of candy overload and cheap champagne it starts going downhill for him. The series won “Pionerprisen” at Copenhagen TV Festival and was nominated for “Guldtuben”. And for the first time ever YouTube handed out a Special Achievement Award since five of the episodes made it to YouTubes Ads Leaderboard. 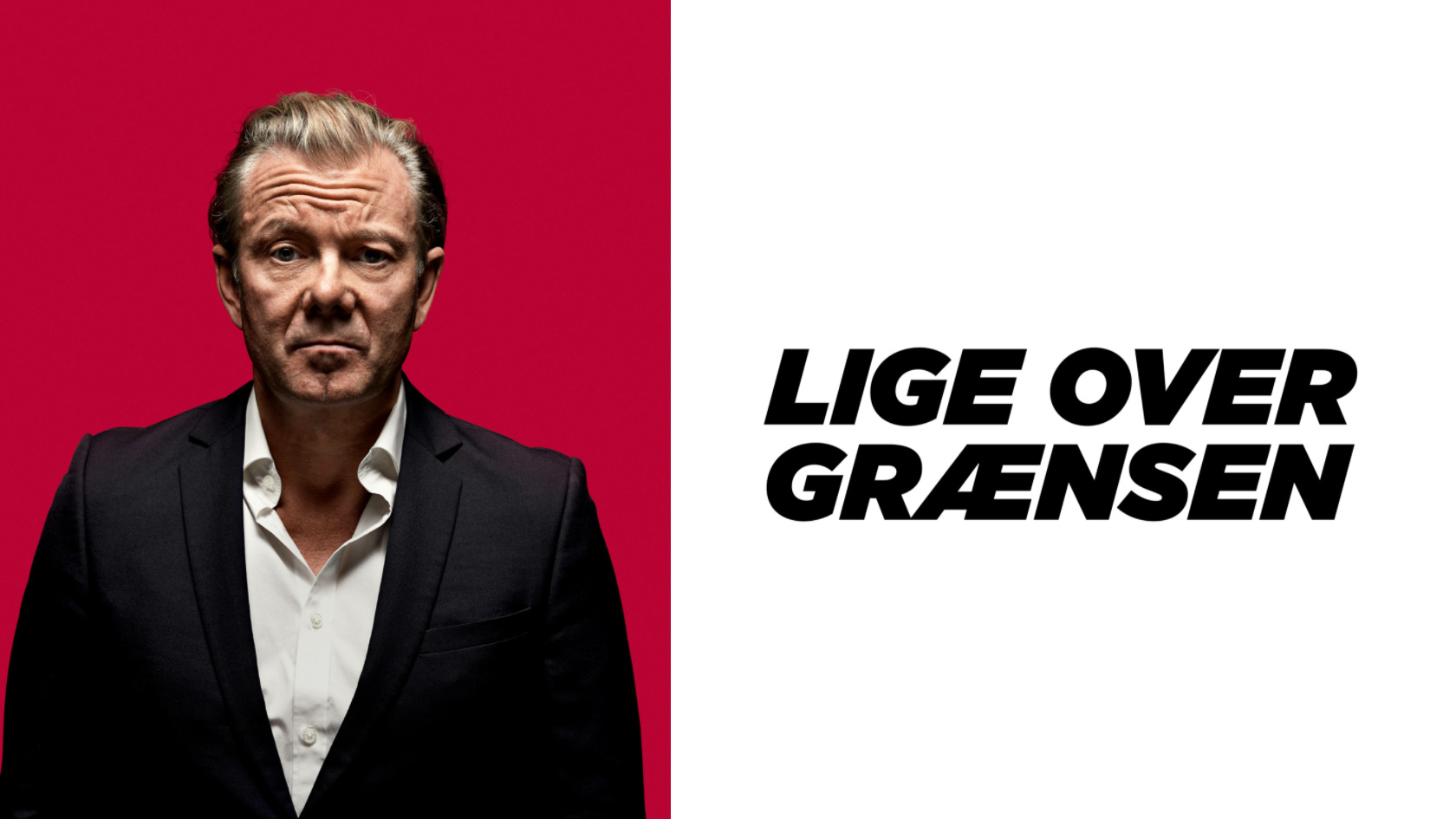 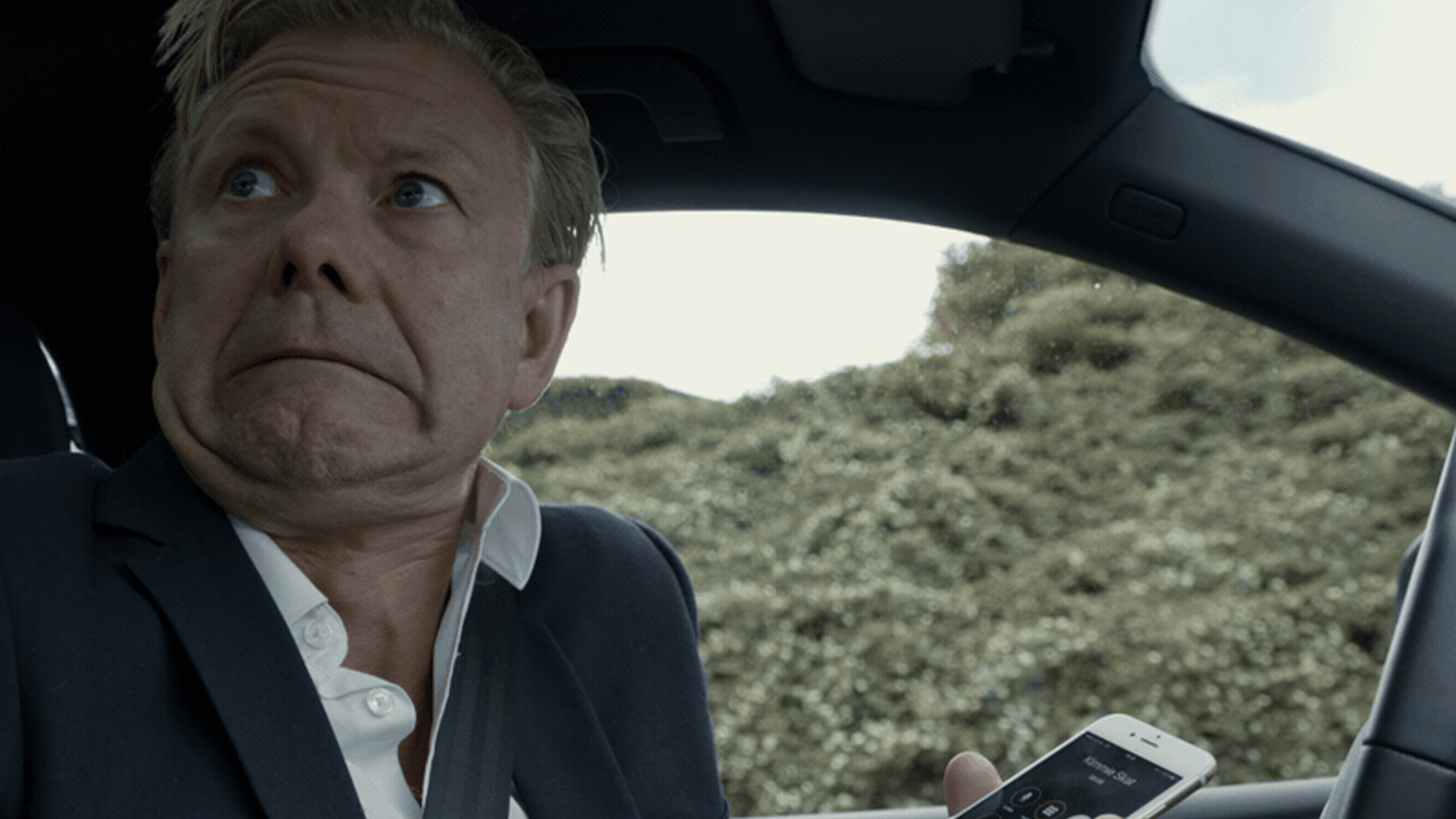 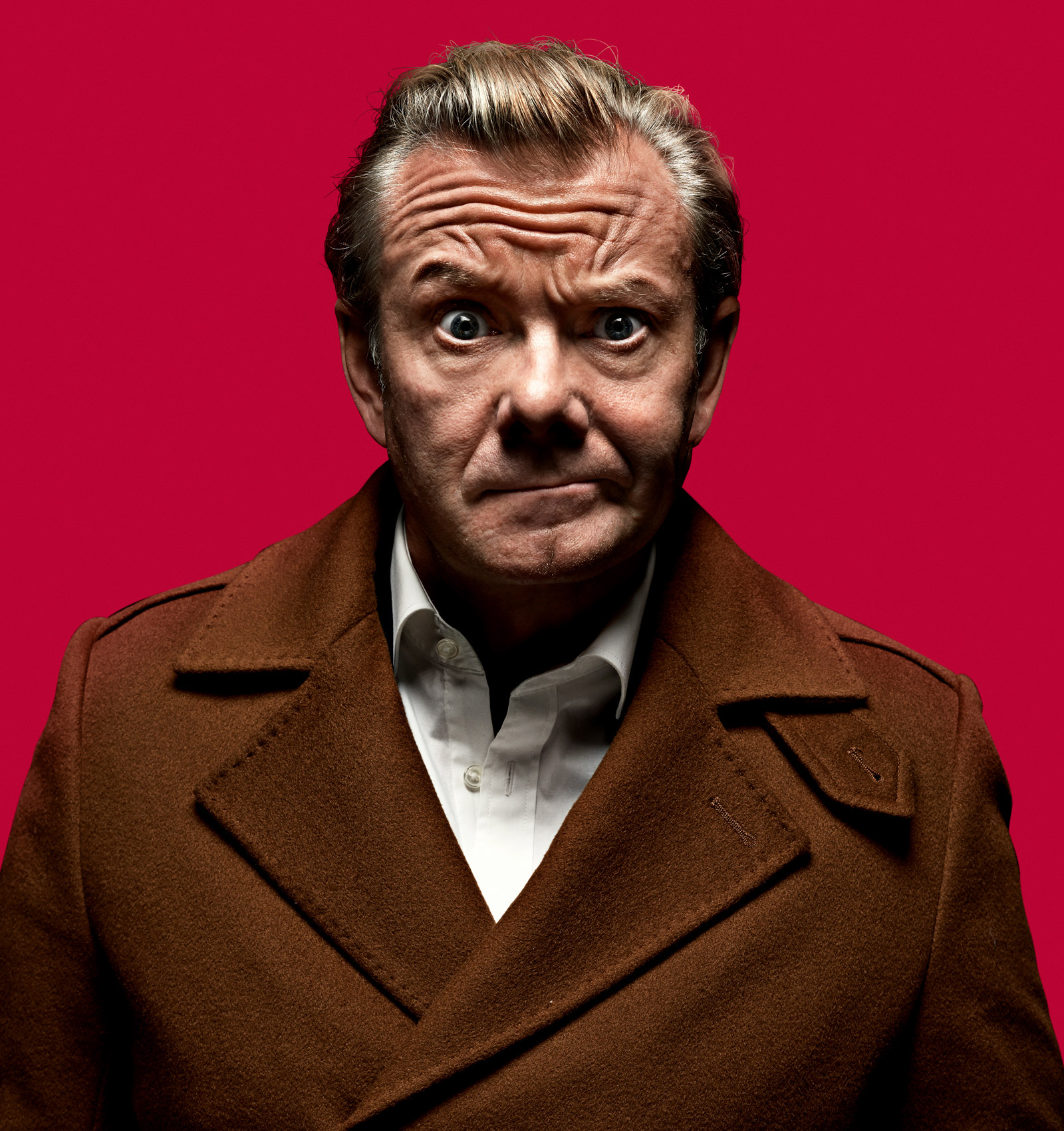