In one of the world’s happiest countries, 1 in 6 children are so unhappy they don’t come to school. At the Opening of the Danish Parliament, Børns Vilkår, the Children’s Rights Organization of Denmark, placed hundreds of empty school chairs in front of the building. Each chair belonged to a child and was used as a media to tell the real reason behind the school absence. Bullying, loneliness, mental issues, violence and abuse were some of the reasons written on the chairs. The aim was to bring attention to the issue in a political and broader perspective. In 24 hours the empty chairs reached over 65% of Danish adults and became the main subject at the Opening of the Parliament. 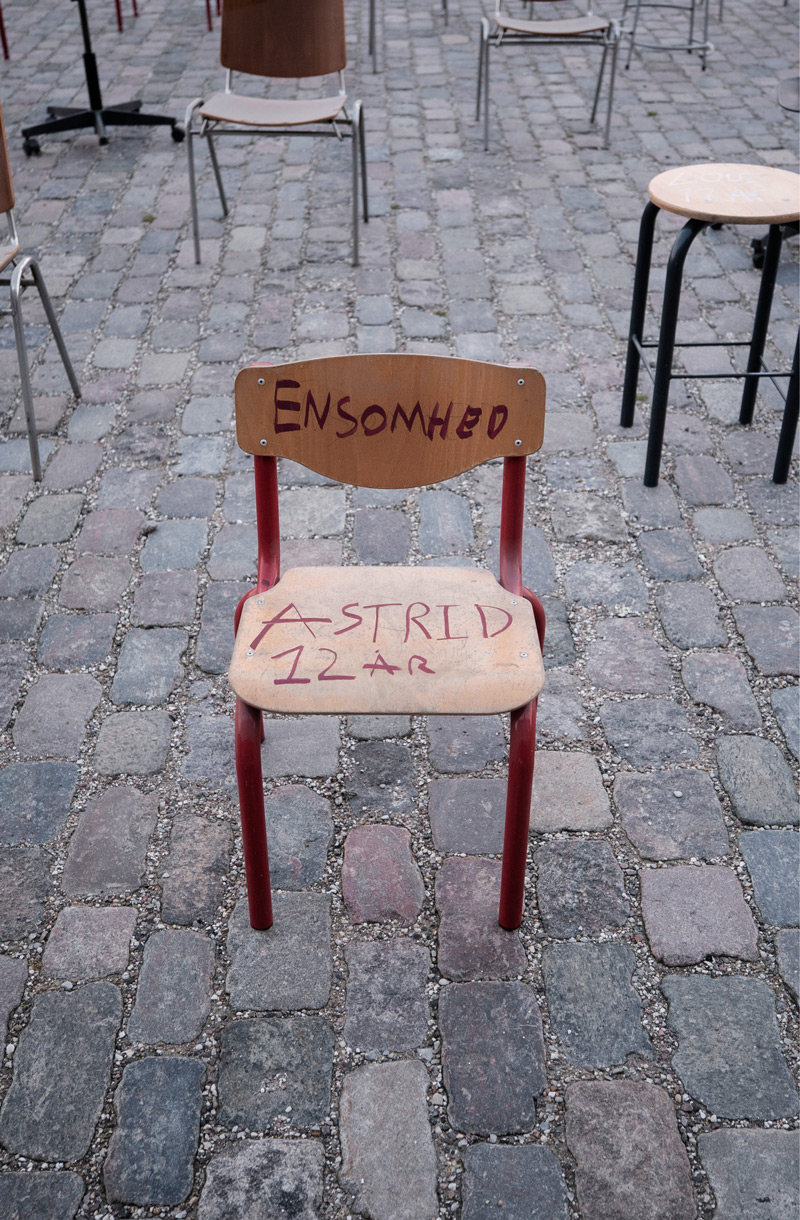 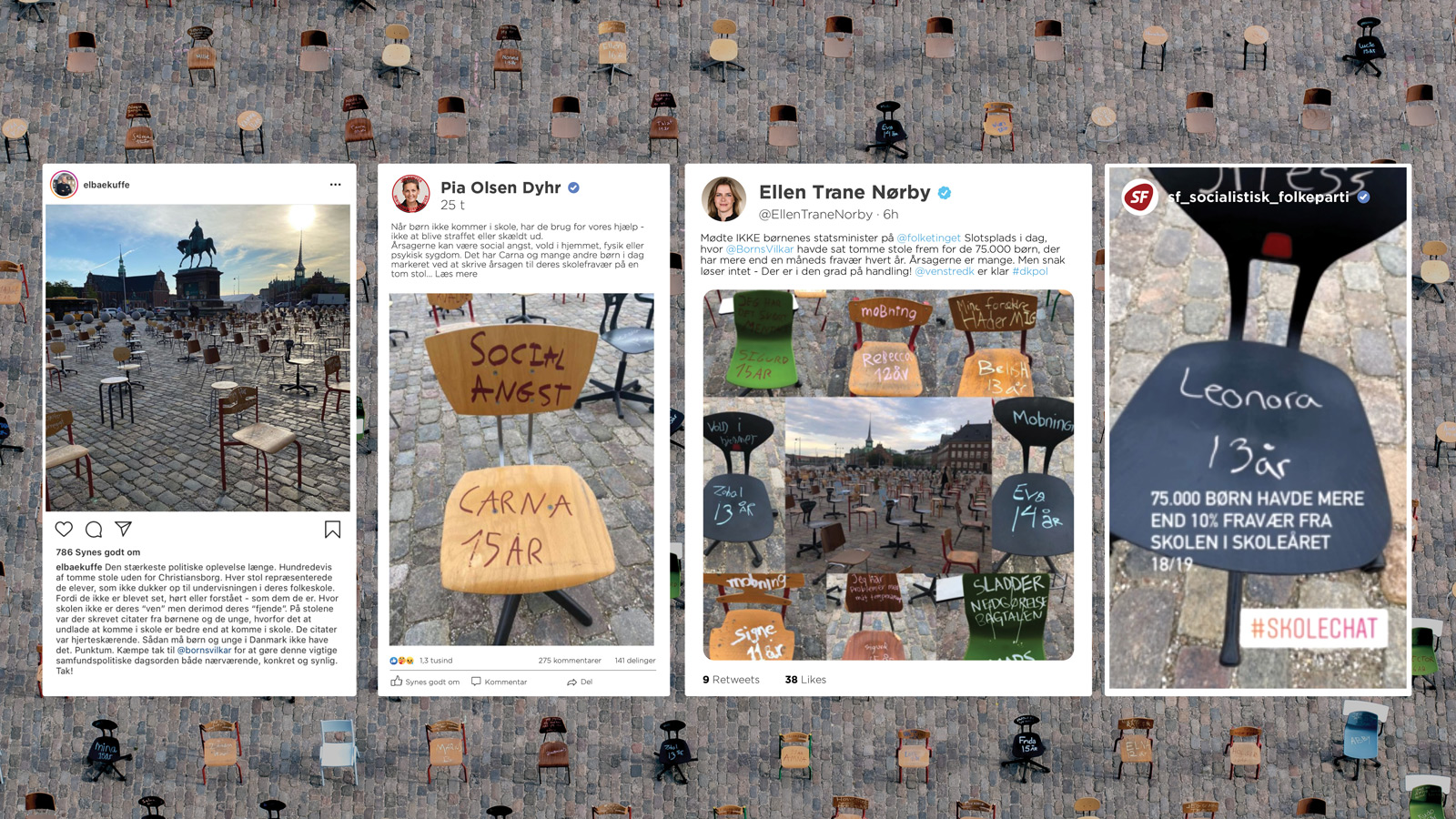 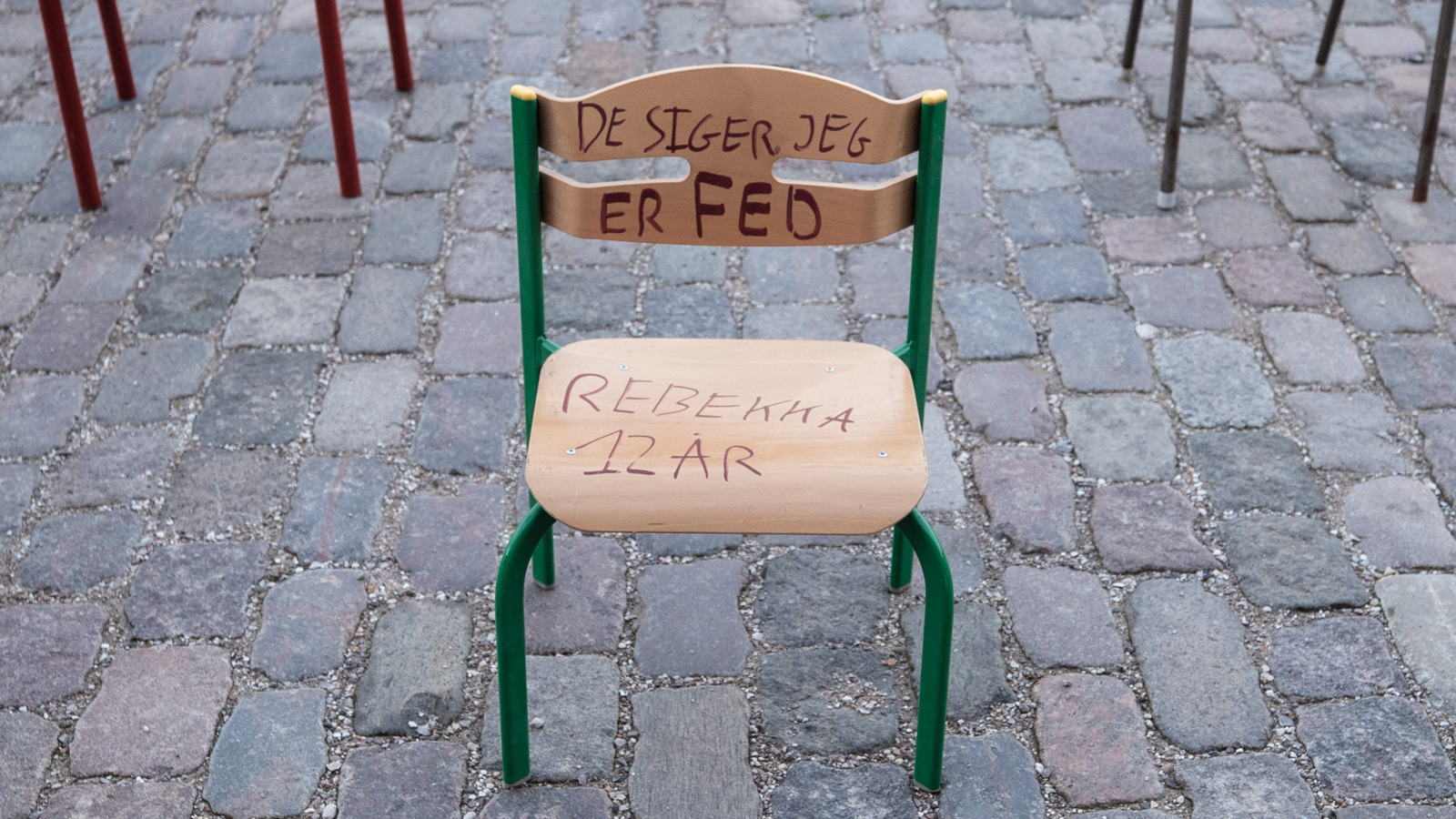 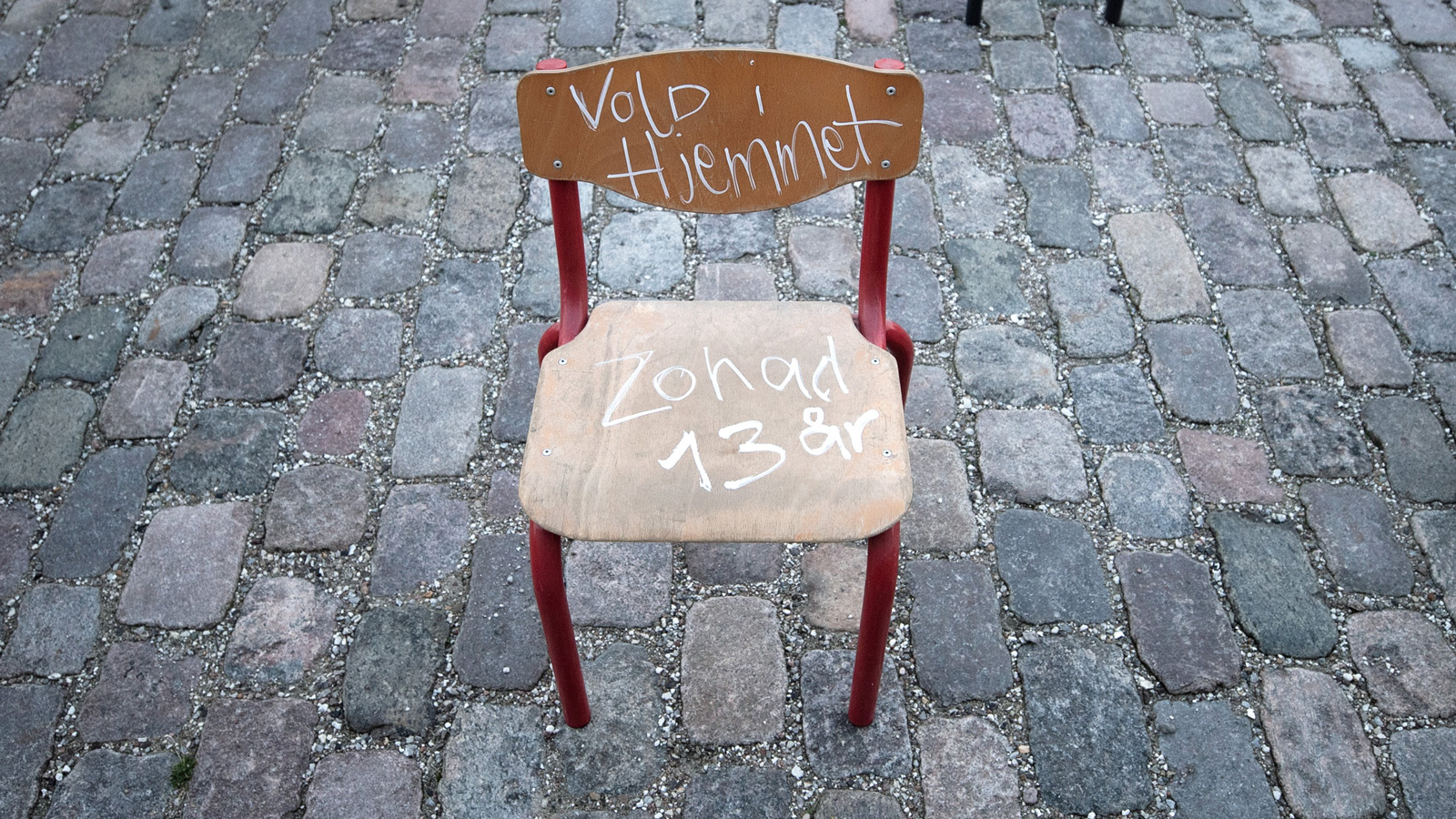